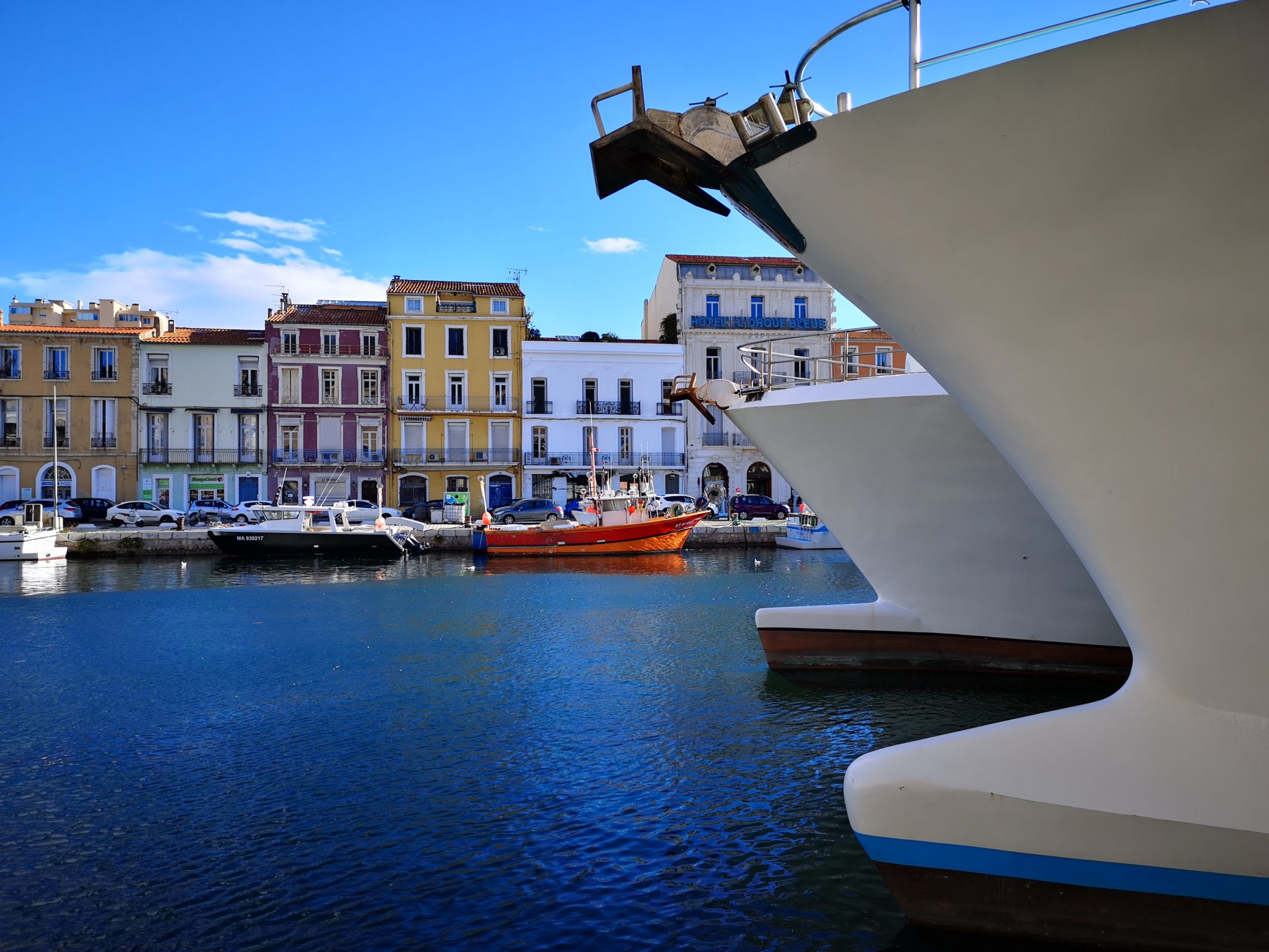 The race for productivity and economies of scale involves the automation of many ship operations. So much so that a new generation of ships is now going so far as to upset the actors, their responsibilities, their places of command, and very soon, even the maritime & legal terminology of the entire sector (BL, SWBL, ou, Charte-partie..). IMO, EMSA is actively involved.

The M.A.S.S. (Maritime Autonomous Surface Ship) are these ships.